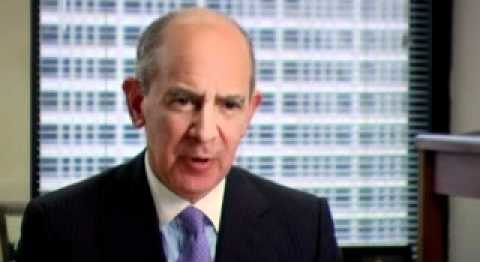 Operation "Twist" - The Federal Reserve announced "Operation Twist" Wednesday, a widely expected stimulus move reviving a policy from the 1960s. The policy involves selling $400 billion in short-term Treasuries in exchange for the same amount of longer-term bonds, starting in October and ending in June 2012. While the move does not mean the Fed will pump additional money into the economy, it is designed to lower yields on long-term bonds, while keeping short-term rates little changed. The intent is to thereby push down interest rates on everything from mortgages to business loans, giving consumers and companies an additional incentive to borrow and spend money. "This program should put downward pressure on longer-term interest rates and help make broader financial conditions more accomodative" the Fed said in its official statement.