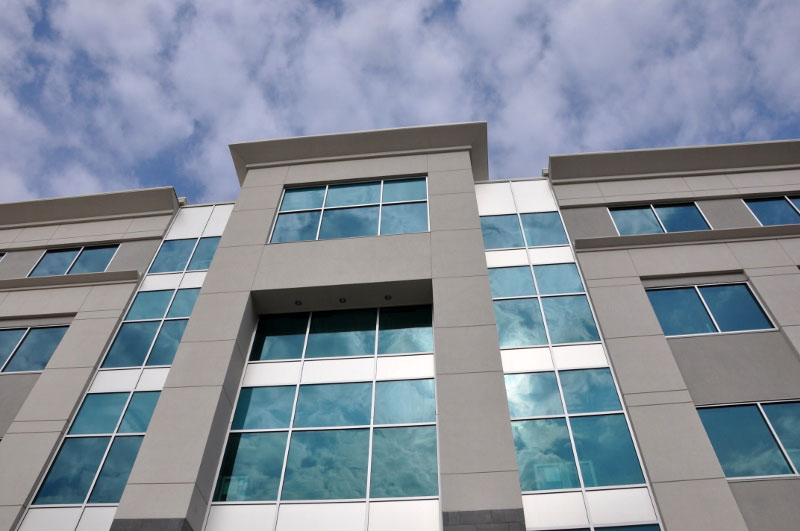 Investment banking leader John B. Levy & Company today released the results of the Giliberto-Levy Commercial Mortgage Performance Index (G-L Index) for the first quarter of 2017. The G-L Index, which tracks private-market loans held in investor portfolios, produced a 2.01 percent total return for the first quarter of 2017, regaining some value after last quarter’s -2.48 percent result.Index results include all property sectors.Quarterly income return accounted for 1.13 percent. Capital value improved 0.88 percent, reflecting a +0.91 percent price return and a -0.03 percent contribution from other factors.

“The Index’s performance against investment-grade fixed-income sectors was strong – outperforming the 0.93 percent total return generated by commercial mortgage-backed securities (CMBS),” said John B. Levy, president John B. Levy & Company and co-creator of the G-L Index.G-L Index co-creator Michael Giliberto commented that “changing Treasury yields were part of the story, but they were arguably less important than in fourth quarter 2016.”

“What was interesting was that yields on Treasury issues with maturities below five years increased, while yields for securities with maturities from five years and up were flat to slightly down,” said Giliberto.For example, the one-year yield tacked on 18 basis points (bp), while the ten-year shed five bp. The increases at the short end of the Treasury curve likely reflect the U.S. Federal Reserve’s March rate hike and its strong suggestion that additional hikes are coming.

Credit spreads in January 2017 were basically flat from year-end 2016. But by the end of February, spreads had tightened five to 15 bp, using the firm’s standardized measures. The firm reported it did not detect any change during the remainder of the quarter.These two factors combined to produce the G-L Index ‘s 0.88 percent price return. However, that headline number is the average across the entire Index portfolio. Because Treasury yields did not move in parallel, price returns varied greatly by maturity. For loans with fewer than two years remaining term, the average price return was -39 bp. In contrast for loans with 20 years or more to maturity, the average price return was +249 bp.

Launched in 1993, the G-L Index is a performance benchmark for investments in private-market real estate debt. Specifically, the G-L Index tracks fixed-rate, fixed-term senior loans that are made by and held in the investment portfolios (“on balance sheet”) of institutional lenders such as life insurance companies and pension funds. Relied upon by industry experts worldwide, the G-L Index provides a total rate of return that tracks income, price movements and credit effects.

For more information or to subscribe to the Giliberto-Levy Commercial Mortgage Performance Index, visit jblevyco.com/index/.