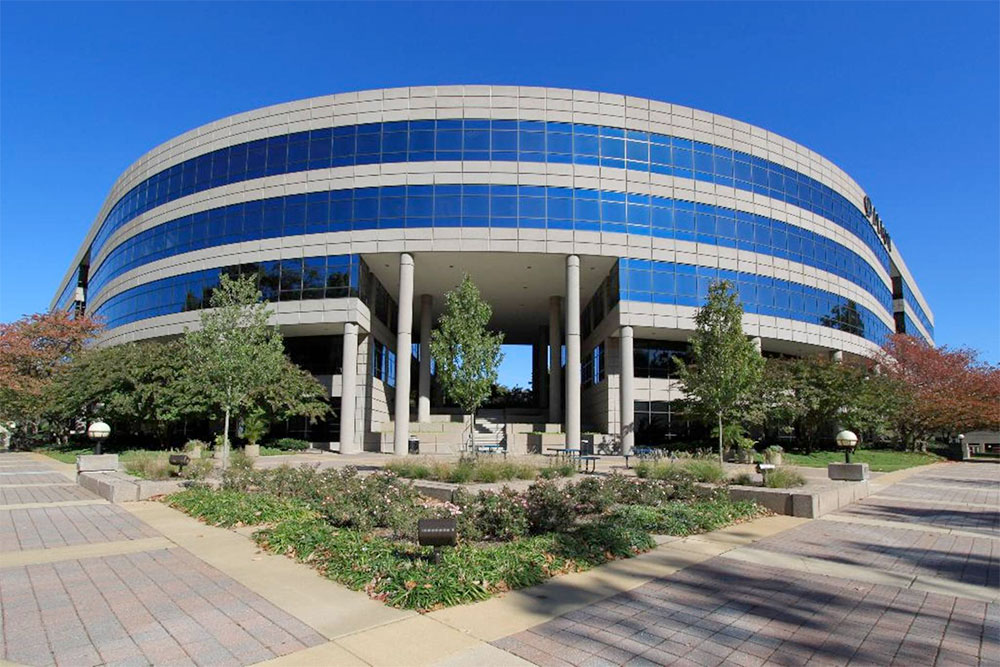 John B. Levy & Company has released the Giliberto-Levy Commercial Mortgage Performance Index (G-L Index) for the second quarter of 2017. The G-L Index tracks private-market loans in investor portfolios and produced a 2.11% total return in the second quarter.Quarterly income return was 1.11% and capital value produced 1.01%, consisting of a 1.05% price return and a -0.04% contribution from other factors. Combined with a 2.01% total return in the first quarter, 2017 investment performance is off to a strong start, posting a year-to-date total return of 4.16%.“Multiple factors came into play to drive commercial mortgage investment returns in the second quarter,” said John B. Levy, president John B. Levy & Company and co-creator of the G-L Index. “Differences in treasury yields, a decrease in term premiums for shorter mortgages and the continued decline in credit spreads all contributed to the 2Q G-L Index results.”

First, some Treasury yields moved up and some headed down. The smallest changes, in absolute value, were a five-basis-point increase in the three-year yield and a four-basis-point decrease in the five-year yield.At shorter maturities increases were higher; at longer maturities decreases were greater. As a result, the slope of the yield curve became flatter.As highlighted in last quarter’s G-L Index, these changes most likely reflect actual and anticipated changes in policy rates set by the Federal Reserve Board.

Second, the yield curve flattening appeared to underpin a notable decrease in term premiums embedded in credit spreads for shorter-term commercial mortgages. The three-year premium decreased by 35 basis points (bp), moving from 75 bp to 40 bp. The five-year premium dropped from 40 bp to ten bp, a 30-bp change.Finally, credit spreads continued to decline. The G-L Index composite (of major sectors) registered an 11-bp decline. The most recent high for credit spreads was near 200 bp in the middle of 2016, when Treasury yields were at historic lows. Since then, spreads have come down roughly 40 bp.These factors melded to produce the Index’s 1.05% price return. Given the range of changes in Treasury yields, this is an average, as results varied meaningfully across maturity segments. The credit effect measure, which includes losses and unpaid interest, remained at three bp on a four-quarter trailing basis.

“The G-L Index’s performance against investment-grade fixed-income sectors was again favorable,” said Michael Giliberto, co-creator of the G-L Index.The Index bettered the 1.35% total return generated by commercial mortgage-backed securities (CMBS), according to the Bloomberg Barclays Index. In contrast, Baa-rated intermediate-term corporate bond produced 2.04% on a duration-matched basis, a return quite like the Index.Launched in 1993, the G-L Index is a performance benchmark for investments in private-market real estate debt. Specifically, the G-L Index tracks fixed-rate, fixed-term senior loans that are made by and held in the investment portfolios (“on balance sheet”) of institutional lenders such as life insurance companies and pension funds. Relied upon by industry experts worldwide, the G-L Index provides a total rate of return that tracks income, price movements and credit effects.Statistics are subject to revision as additional data on 2Q 2017 production is received.For more information or to subscribe to the Giliberto-Levy Commercial Mortgage Performance Index, visit jblevyco.com/index/.